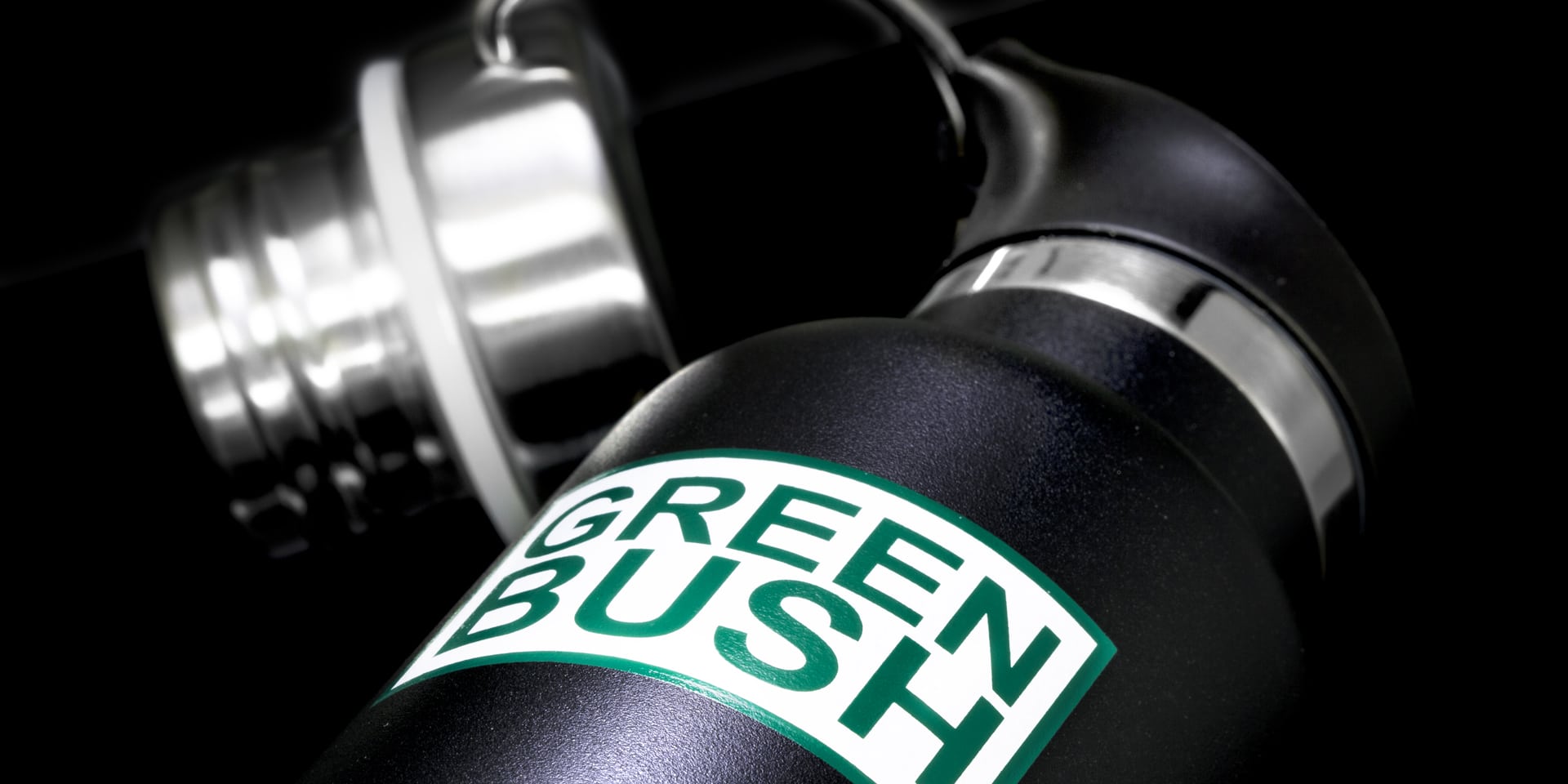 Every minute in the world, 1 million plastic bottles are gone. The UN is sounding the alarm on the pollution of the oceans by invoking a global crisis. No less than 8.8 million tonnes of plastic are thrown into the sea each year, according to the World Wide Fund for Nature (WWF).

An American study is no more reassuring: more than 9.1 billion tons of plastics have so far been produced worldwide, most of them ending up in landfills or in the ocean.
A plastic bottle takes hundreds of years to break down, while the toughest plastics can take millennia.

According to the head of the UN Environment Agency (Erik Solheim), urgent action is needed to ensure that oceans do not turn into plastic soup.

In addition, plastic bottles can harm our health if they are not properly used.

A study conducted by researchers at the University of Cincinnati, Ohio, in January 2008, showed that some plastic bottles release Bisphenol A (BPA), mostly because of heat. This very toxic chemical is responsible for several disorders such as growth problems, digestion or brain development … This is particularly harmful for children and pregnant women.

Even if the low level of BPA present in plastic bottles is harmless, exposure to 70 degrees would be enough to make it harmful. It is therefore strongly discouraged to keep hot or boiling drinks in plastic containers.

The reuse of bottles can also be dangerous: this practice actually presents significant problems in terms of hygiene, since the various manipulations necessary for filling lead to contamination of the inside of the bottle. This contamination is particularly important if the bottle is also a container from which water is drunk at the “neck”.

„To stop contributing to this overconsumption of waste, to expose its health daily with a material that is unreliable, it is better to adopt a bottle that can be reused to infinity or almost“